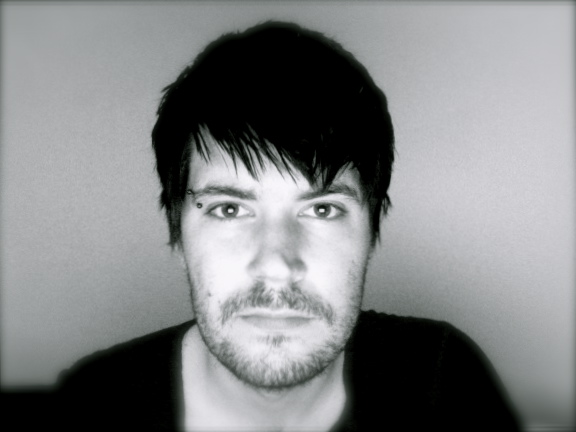 Llŷr hails from Llanelli, Carmarthenshire. He graduated from a 4-year undergraduate BMus course at The Royal Welsh College of Music & Drama focusing on classical piano under the tutelage of Fazliddin Husanov. He performed as a soloist numerous times - his crowning achievement being a finalist in the College's Concerto Competition where he performed Prokofiev's virtuosic Third Piano Concerto.

In the 2008 National Eisteddfod of Wales he won 1st prize in the 16-25 piano competition. He was also invited to perform a recital at St. Martin's In The Fields, Trafalgar Square, due to his achievements at the North London Piano School summer course which he attended every year. Here he received intensive coaching from renowned international piano teachers and concert pianists, including Boris Berman and Stephen Hough.

Currently, Llŷr is a piano teacher and freelance pianist specialising in vocal/operatic and choral accompaniment. He works extensively for Welsh National Opera and the BBC National Orchestra and Choir of Wales and performs regularly with solo singers. He has had the privilege of working with singers such as Bryn Terfel, Shân Cothi, Nuccia Focile, Dennis O'Neill, Connie Fisher and Peter Karrie. He is the accompanist for Cardiff County and Vale of Glamorgan Youth Choir and was appointed co-accompanist to the Morriston Orpheus Choir in August 2014.