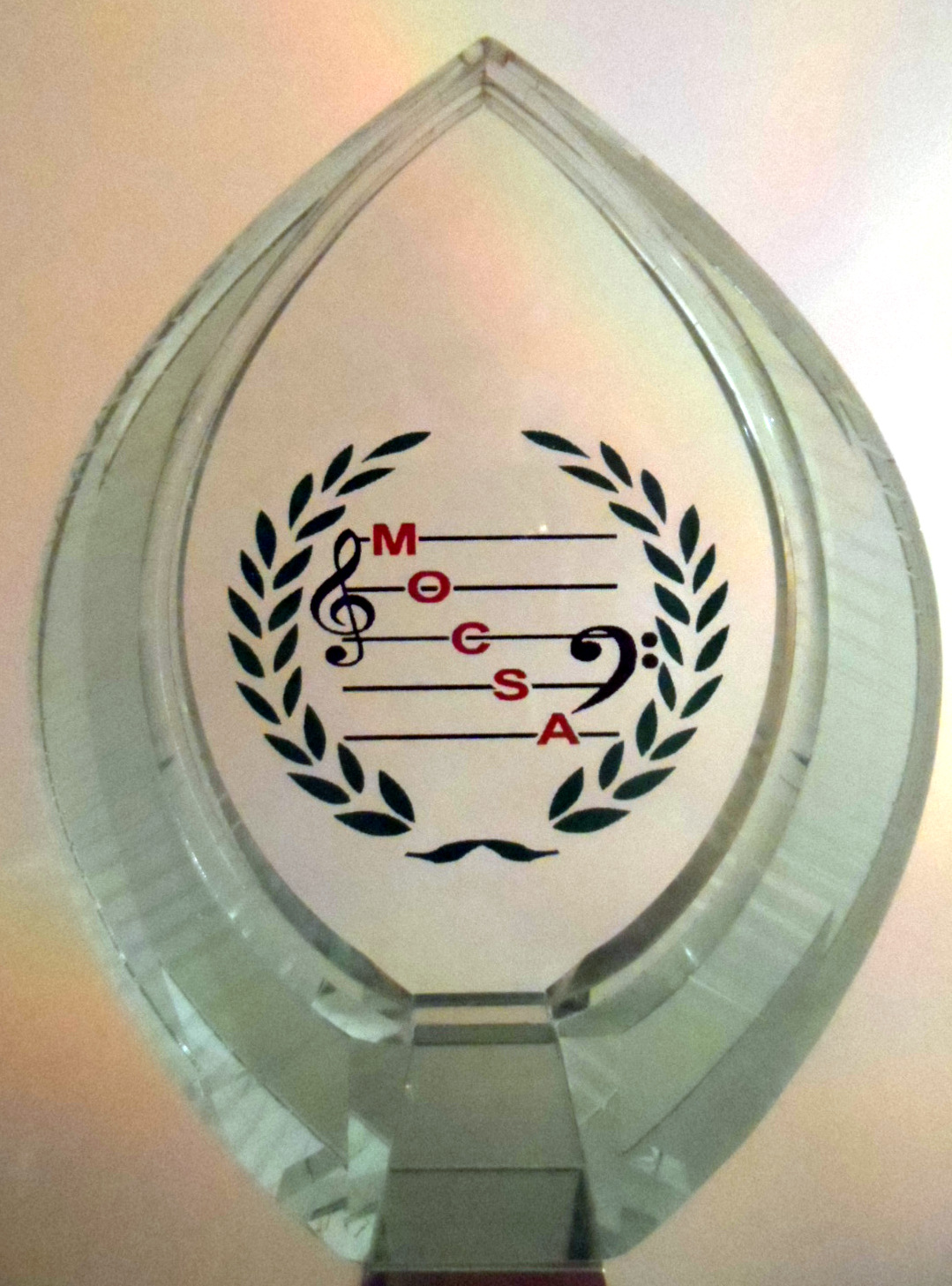 After a series of preliminary heats in July the three finailists who will compete for the title of MOCSA Young Welsh Singer of the Year 2021 have been announced.

Entries were received from the leading Music Colleges in the UK, resulting, once again, in a high calibre of competitor which continues to make the task of choosing just three finalists a difficult one.

The decision has been made however and the singers who will compete in the 2021 Final are, in alphabetical order:

George Curnow: A 25 year old Tenor from Cardiff, studying at The Guildhall School of Music and Drama.  To read more about George click here

Rhydian Jenkins: A 24 year old Tenor from Maesteg, studying at The Royal Welsh College of Music and Drama.  To read more about Rhydian click here

The Final of the Competition takes place at a concert with the Morriston Orpheus Choir on Sunday 10 October in Swansea. 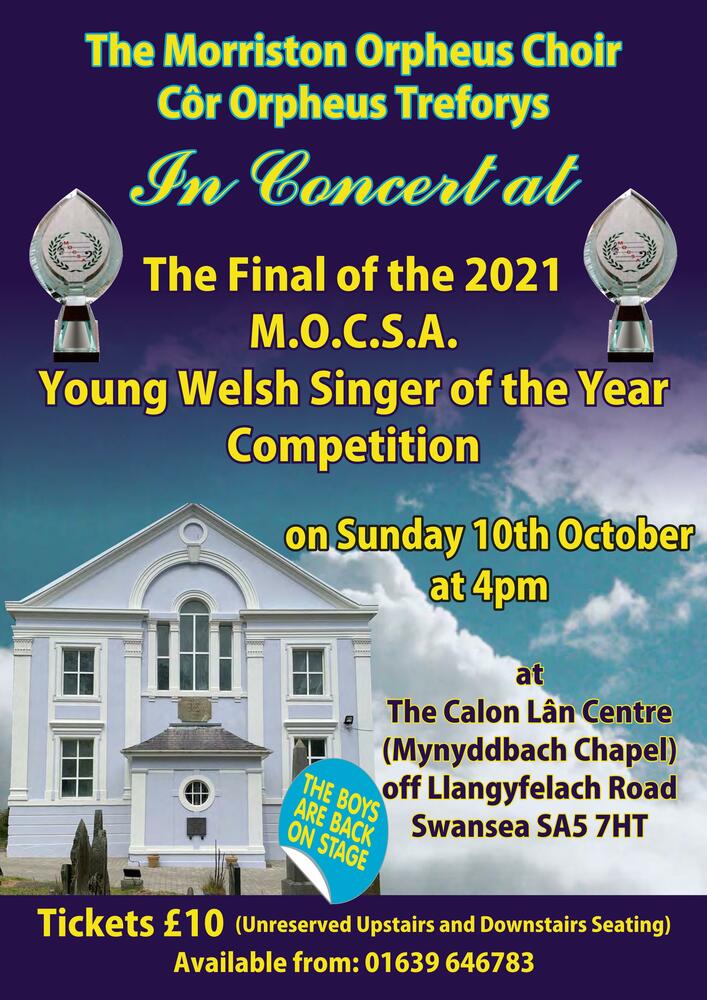