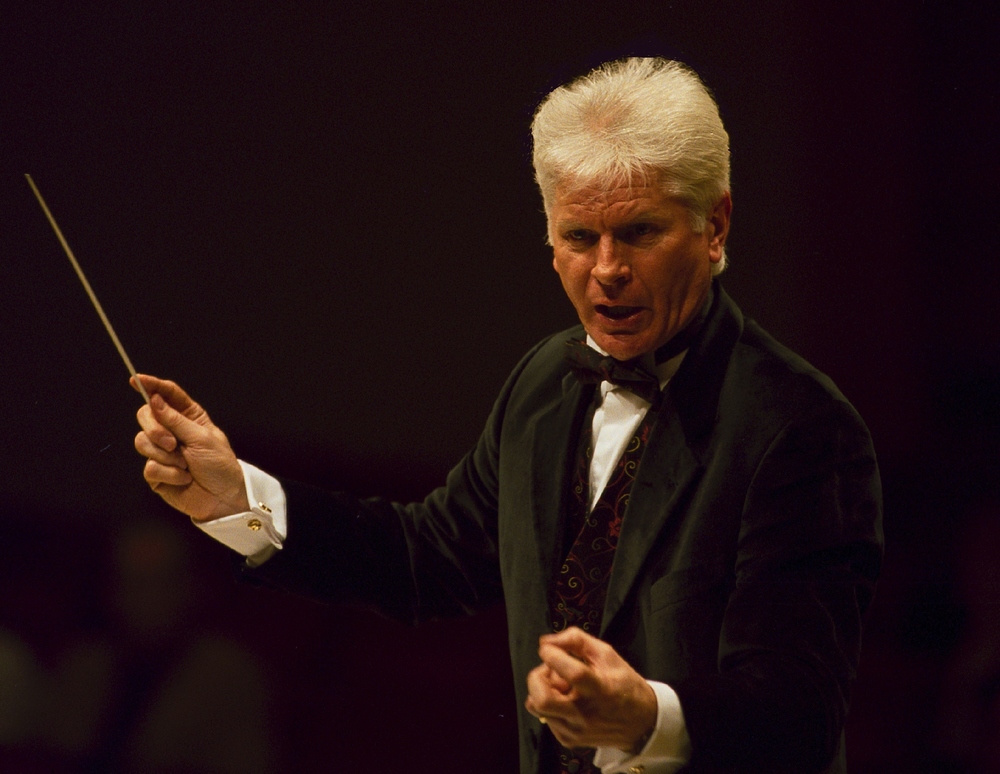 Alwyn was born in Bodffordd, Isle of Anglesey, and after graduating in music from the University of Hull and Trinity College, London, was a lecturer in Liverpool before becoming a television Producer/Director with BBC Wales.

During his 25 years as Music Director of the internationally-acclaimed Morriston Orpheus Choir he travelled widely (Germany, Spain, Italy, Poland, France, Canada, USA, Australia, New Zealand, Taiwan, Oman, United Arab Emirates), performing at notable venues such as Sydney Opera House and Carnegie Hall, both concerts achieving 5 standing ovations. Amongst the 28 recorded albums made, 3 won awards for Best Choral Album of the Year, with another 2 achieving Silver Discs. Following his retirement as Musical Director and In recognition of his service the Choir appointed him its Conductor Emeritus in 2005.

Alwyn's musical arrangements and compositions for male choir, numbering over 200, are much in demand from choirs world-wide, with publications in Britain and America.

He was created an MBE in the Queen's 2001 New Year's Honours List and was awarded a Doctorate in Music by the University of Hull in 2006.

In 2014 he was granted an Honorary Fellowship of the University of Wales Trinity Saint David.

'A legend - not only a credit to the world of music, but to the Welsh nation' - Secretary of State for Wales, Peter Hain. 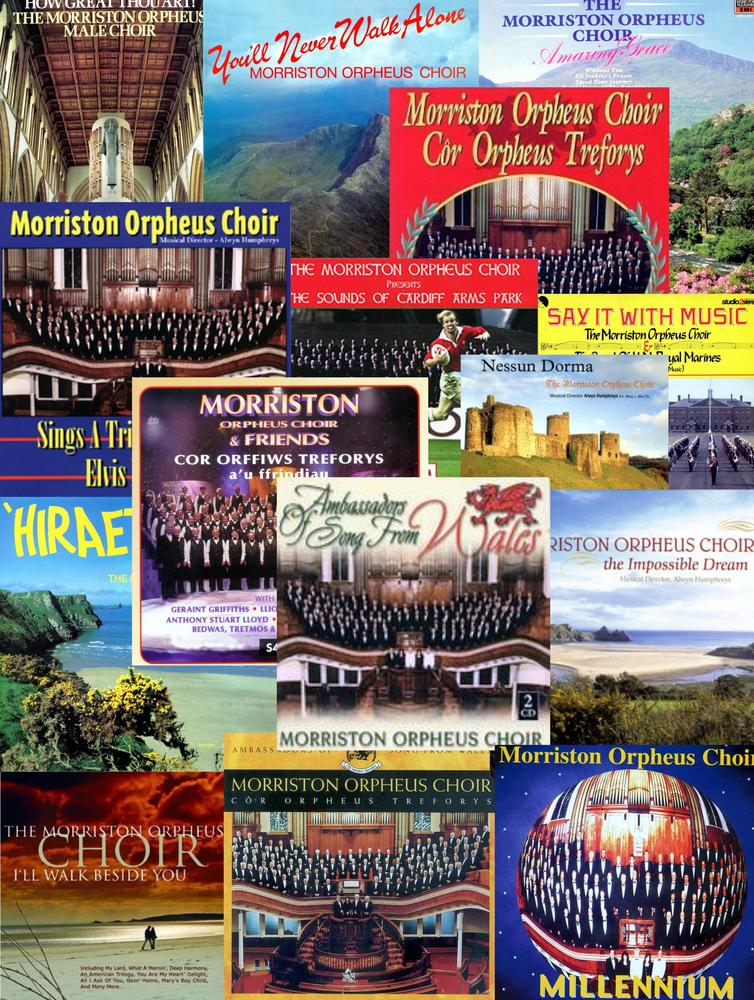