The Choir during World War 2 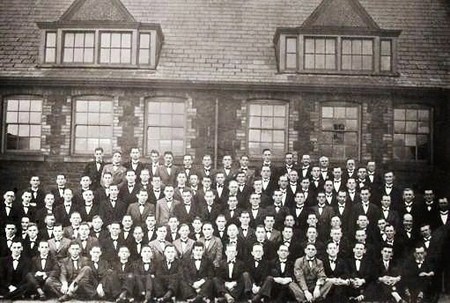 The Choir when it was formed in 1935. Photo taken outside Pentrepoeth Boys School, Morriston.

The Second World War broke out in September, 1939 and the choir’s activities were badly interfered with.

Nearly all our young men were being called up for National Service. The rehearsal room became a canteen for H M Forces stationed in the Swansea area, and competitions were over for the “duration”.  Every singing member who was not called up became a Home Guardsman, a Civil Defence Worker, a Fire Watcher or Special Policeman. The whole nation was mobilised. 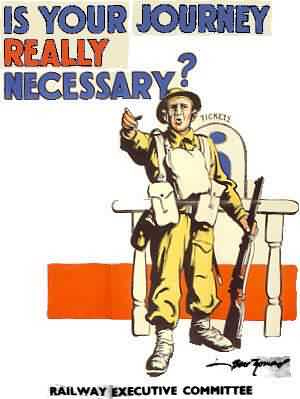 In spite of these onerous duties our rehearsals were never cancelled. Sometimes the attendance of members was so small that singing was out of the question. At other times, when numbers warranted it, we would rehearse with special emphasis on technique and tone. The conductor was Ivor E Sims(1897-1961)  who founded the Choir in 1935 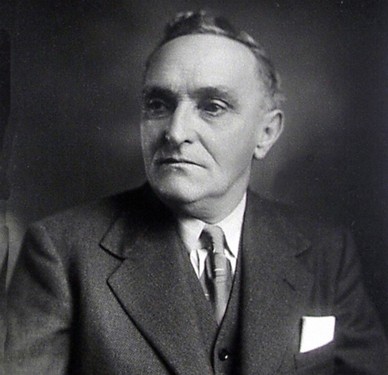 Listen to one of the very earliest recordings of the Morriston Orpheus Choir, Vaughan-Williams' part-song Linden Lea conducted by Ivor E Sims

Often there would be soldiers in the canteen from very far away and we would then entertain them with impromptu items and many pleasant evenings of this kind were spent between the wailings of sirens and bombings. Sometimes some of these soldiers, having a love of singing, would join up with the Choir and become members “pro tem”. 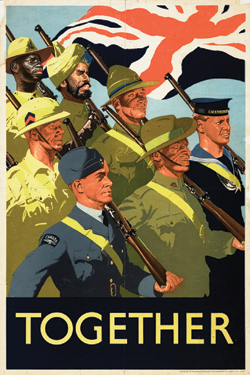 One of these was an American G.I. He was a coloured man from Georgia, USA, keenly interested in choral work, a staunch teetotaller and non-smoker. Aware of the fact that there was a shortage of cigarettes and tobacco in our shops, he was kind enough to bring these along to every rehearsal and share out to the members present.
His name was Jeremiah Brown and once while rehearsing Sir Hugh Roberton’s arrangement of “Ar hyd y nos” he fell asleep, having been on duty for longer hours than usual and yet he was so conscientious that he felt compelled not to miss any rehearsals. He was a grand fellow and when his unit left the area he was presented with a framed certificate certifying that he was a full member of the Morriston Orpheus Choir. He treasured this very much and said “Thank you, boys. This’ll be hanging in my best room – Oh boy!” 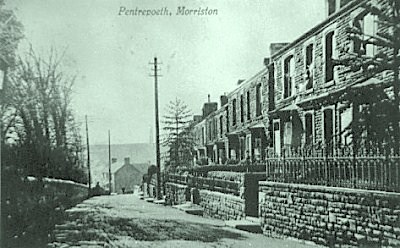 Pentrepoeth, Morriston in the 1930s
In 1942 the Choir travelled to Worthing to give a special concert. Read more about this. In 1944 Ivor E Sims' Morriston (Pentrepoeth)  Boys Choir recorded the world premiere performance for boys voices of Benjamin Britten's A Ceremony of Carols. Read more about this. The Boys Choir was famous at that time, many of its members moving on to sing with the Orpheus. The Ceremony of Carols recording is still available today on the Pearl label.
The Choir broadcast on many occasions during the war – one of these was specially recorded for transmission on “Victory in Europe” day, and was nationwide on the “Forces Programme.” Taking part in this broadcast were the Gwaun-cae-gurwen Brass Band, Rhydderch Davies, baritone, and the Morriston Orpheus Choir. Immediately after the War a Complimentary Concert was held in Morriston's Tabernacle Chapel. Read more about this.
The Chairman all this time was Mr Morgan Jenkins, and as he had carried this office from 1939 with such dignity and tact under the difficult war-time conditions, it was unanimously decided to allow him to be chairman for the year 1946.

The following members made
the supreme sacrifice in the war:-

The above is an extract from the Souvenir Programme of the Silver Jubilee Concert in 1960.