On the 1 July 2016, the Nation came together to commemorate the centenary of the start of the Battle of the Somme - described as one of the bloodiest battles in history it claimed over 1,000,000 casualties. 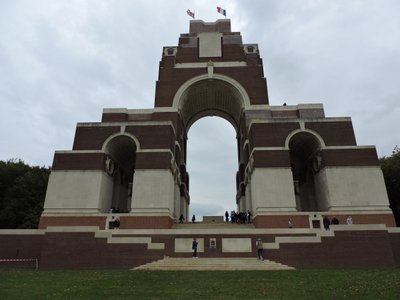 The Morriston Orpheus Choir was both proud and privileged to take part in the UK's National Commemoration Event at the Thiepval Memorial to the Missing in Northern France. 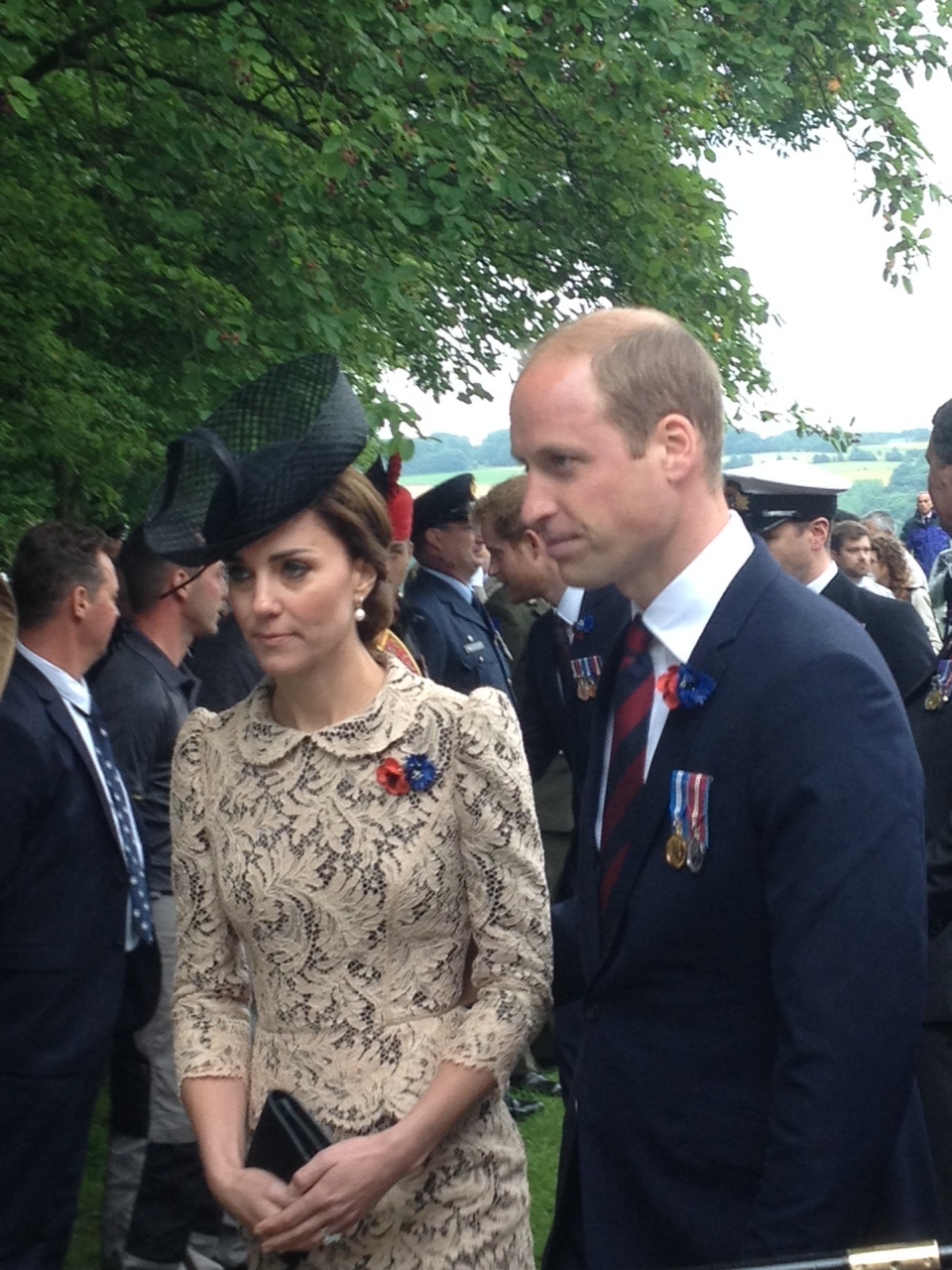 The Choir, with Musical Director Joy Amman Davies, joined senior members of the Royal Family, including the Prince of Wales, the Duke and Duchess of Cambridge,  the President of France, senior politicians from the UK, France and beyond, including David Cameron and Wales' First Minister Carwyn Jones and 10,000 guests at the event.

The Choir took part in two days of intensive rehearsal at the Memorial prior to the event which included contributions from the relatives of those who fought at the Somme as well as readings, poetry and musical items.

The Choir, accompanied by the Band of the Welsh Guards,  sang 'Keep the Home Fires Burning' and led the singing of 'Abide with Me' and the Anthems towards the end of the service. In a note to Choir Engagement Secretary Steve Pearson shortly after its conclusion a senior member of the organising team described the Choir as 'the emotional heart of the event'.

The event was covered live during a three hour long BBC One television programme.