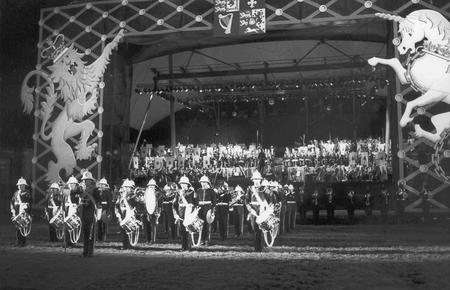 1,000 performers - including 600 military bandsmen - taking a musical tour of the British Isles in this open air theatre beneath skies lit by fireworks, lasers and lights. 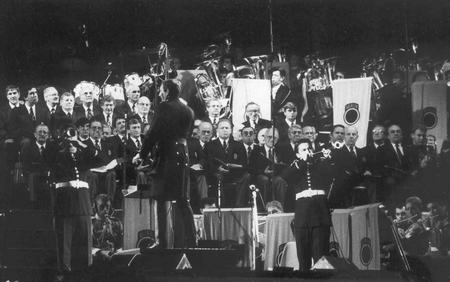 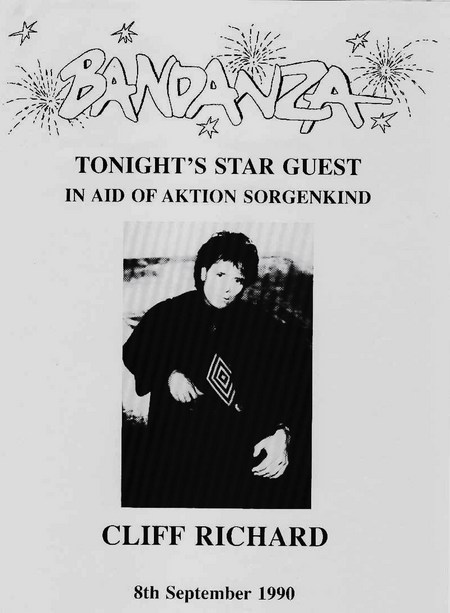 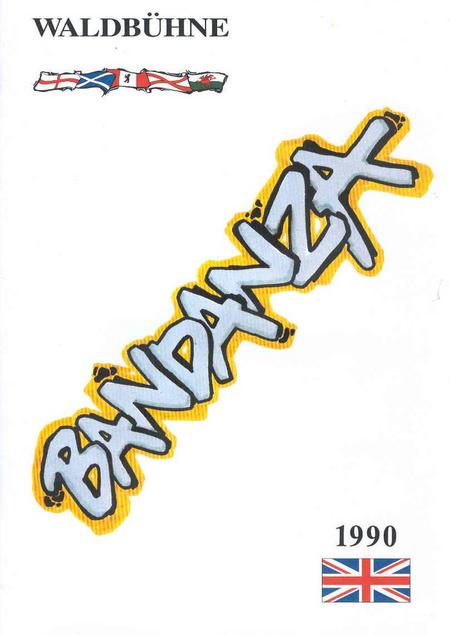 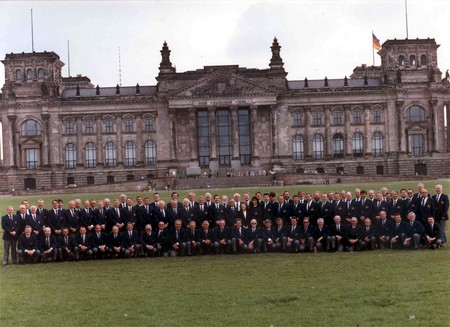 Outside the Reichstag, Berlin. 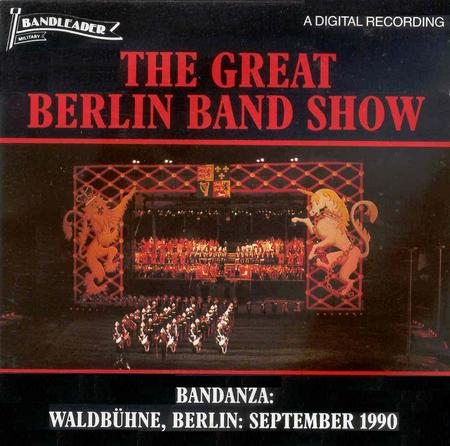