2015 Tour to Kent, France and Belgium 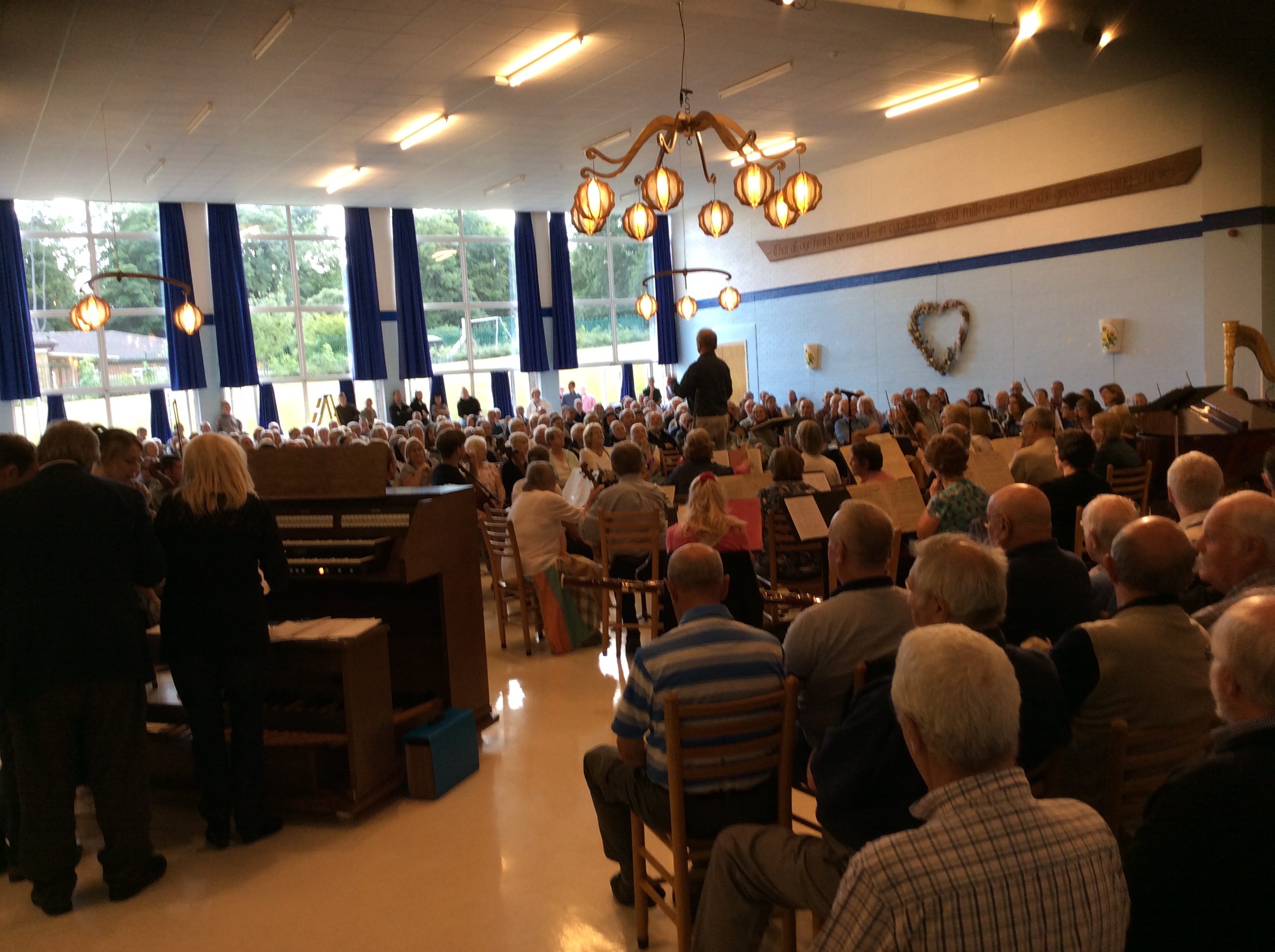 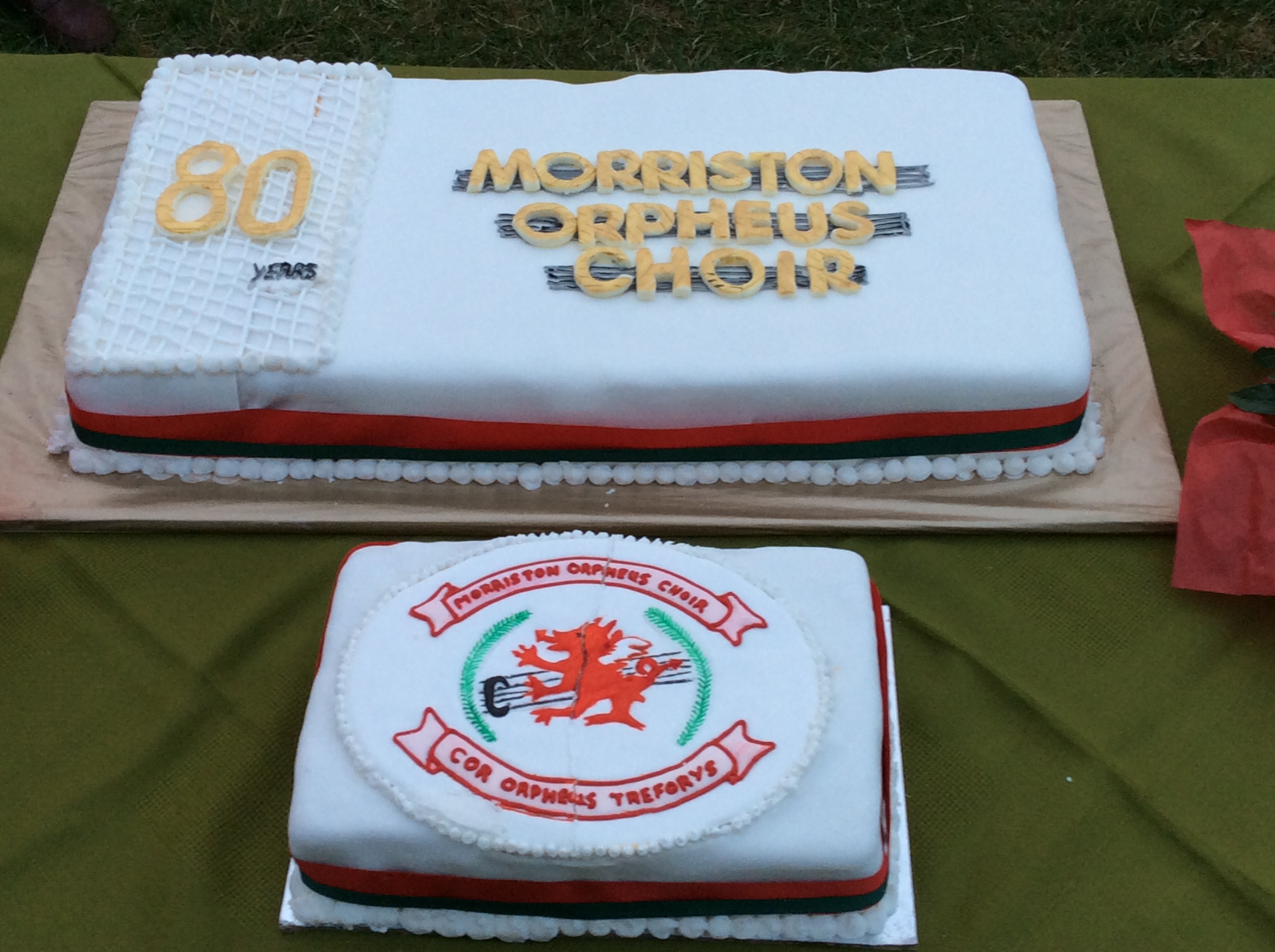 1. The National Memorial to the Few at Capel-le-Ferne, Kent. Wreath laying and short choral tribute from the Choir.

2. Concert at the Marlowe Theatre, Canterbury with soloist Aled Wyn Davies, the Folkestone Symphony Orchestra and the Snowdown Male Choir 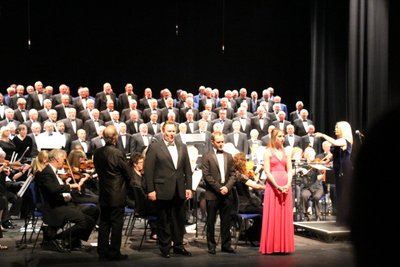 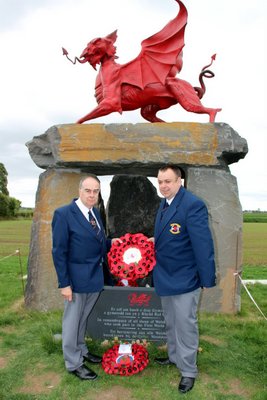 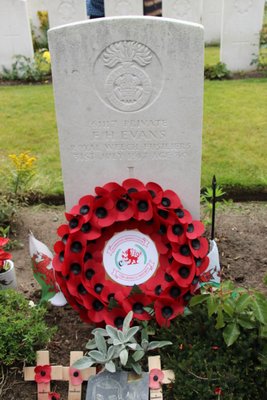 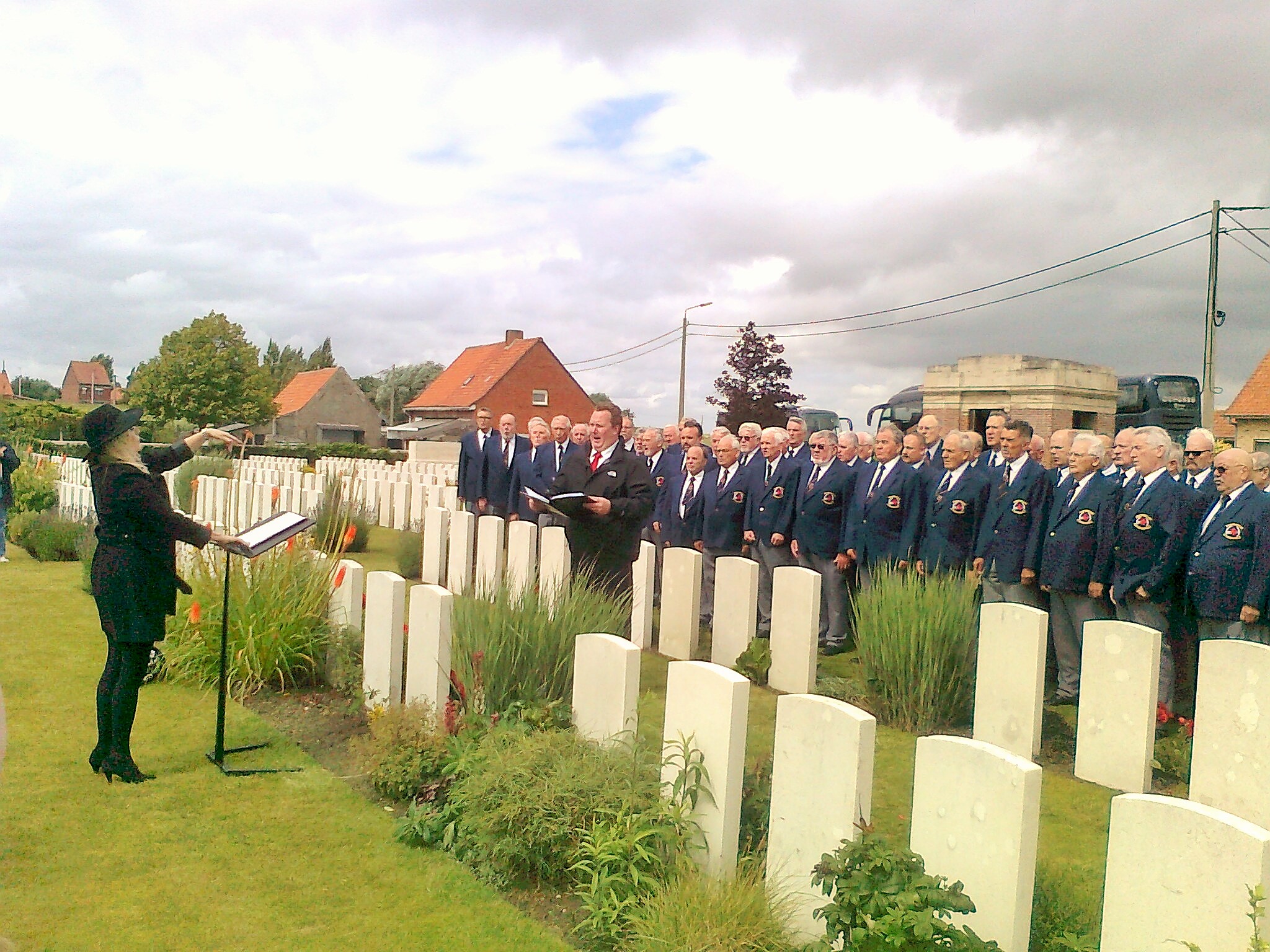 3. Choral tribute at the daily Menin Gate ceremony,Ypres, Belgium, including wreath laying. The Choir sang Mansions of the Lord and Gwahoddiad. Present were UK Government Minister of State for Culture, Media and Sport, the Rt. Hon. John Whittingdale MP and Parliamentary Under Secretary Tracey Couch MP
Menin Gate Memorial is a  War Memorial in Ypres, Belgium, dedicated to the British and Commonwealth soldiers who were killed in the Ypres Salient of World War 1 and whose graves are unknown. The memorial is located at the eastern exit of the town and marks the starting point for one of the main roads out of the town that led Allied soldiers to the front line.The Last Post is sounded at Menin Gate every evening throughout the year. 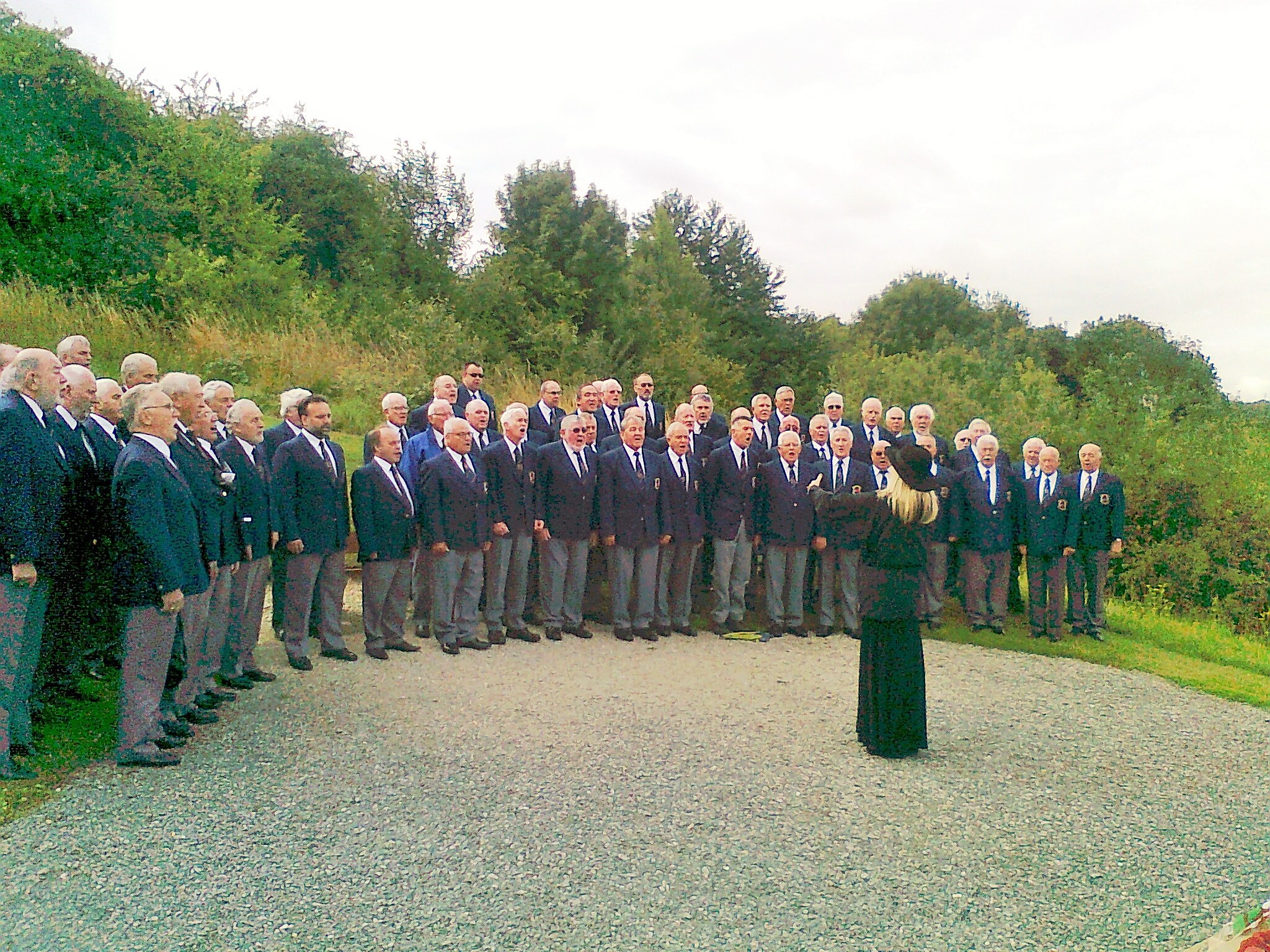 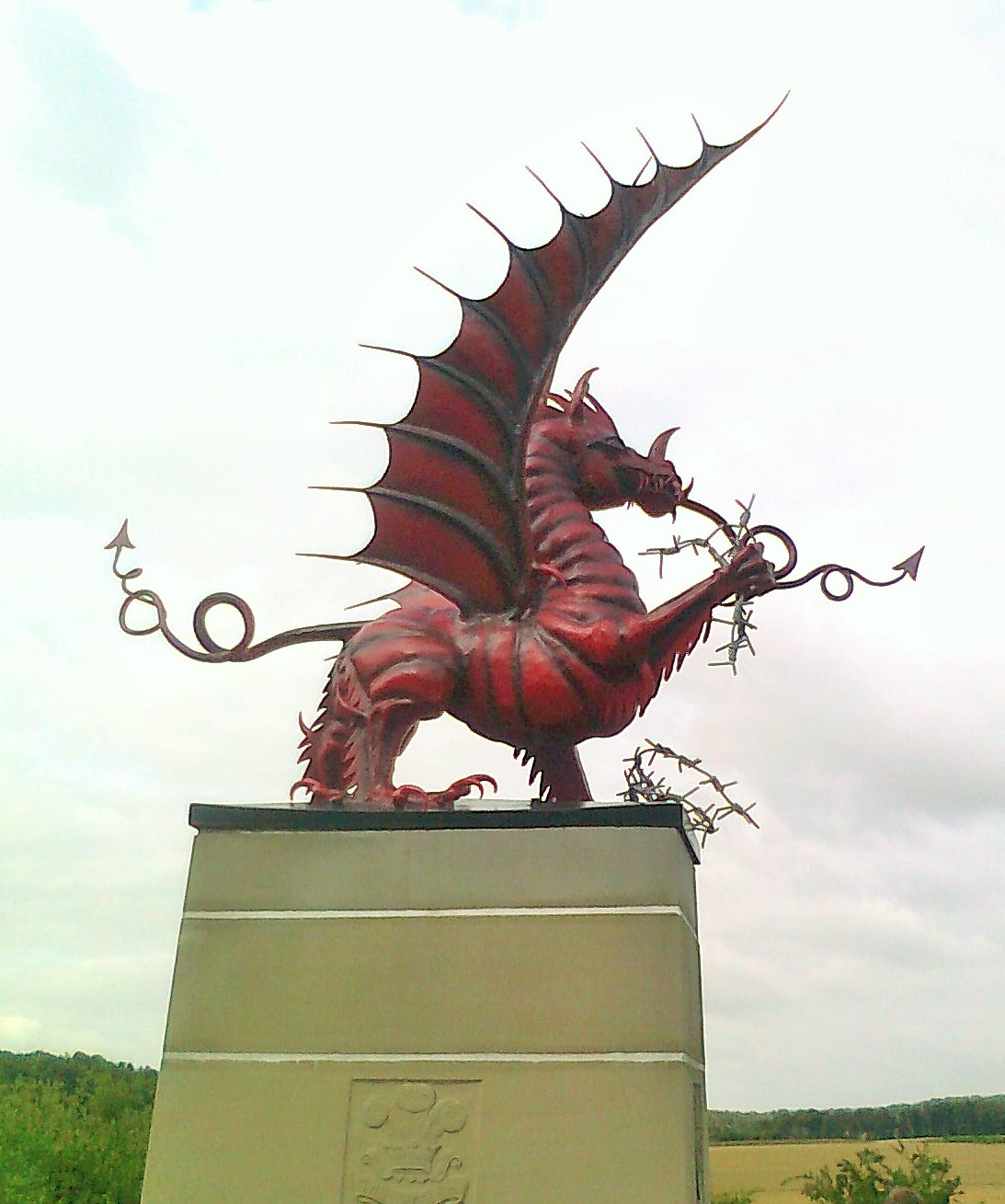 2. Choral tribute at Thiepval . The Thiepval Memorial to the Missing of the Somme is a war memorial to 72,195 missing British and South Aftrican men, who died in the Battles of the Somme of the First Wolrd War between 1915 and 1918, with no known grave. It is near the village of Thiepval, Picardy, France. 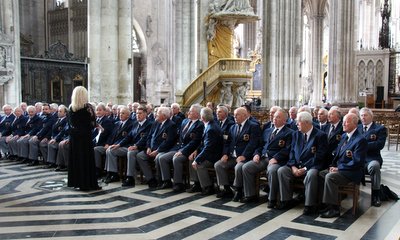 Free day in Bruges, at leisure followed by informal get-together at the Mercure Hotel