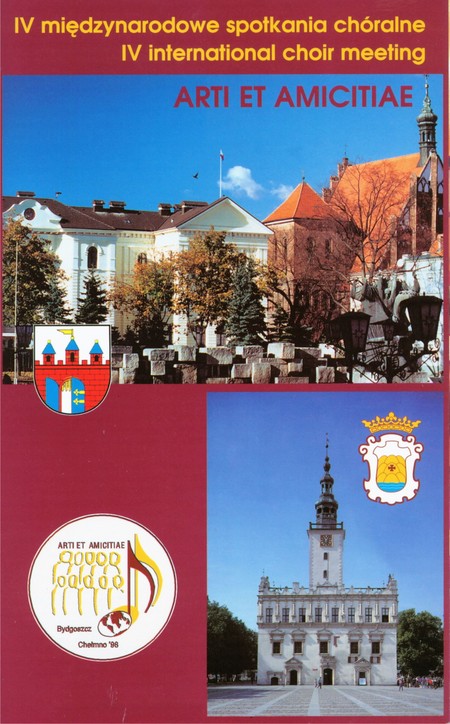 Travel
Party No 1 ~ Overland by coach (Staying at Novotel, Hanover en route)
Party No 2 ~ By air ~ Heathrow to Warsaw. Train ~ Warsaw to Bydgoszcz

Bydgoszcz
7th May ~ Both parties arrived. Accommodated at the Music Academy

9th May ~ Concert at Swieci

11th May ~ Main Concert of the Festival

12th May ~ Final Concert of the Festival

13th May ~ Both parties left for home


Three Polish youngsters acted as our guides and interpreters during our vist to Poland. Choir members were so impressed with them that the Orpheus paid for them to visit Swansea and Morriston. Choristers looked after them whilst they were here. 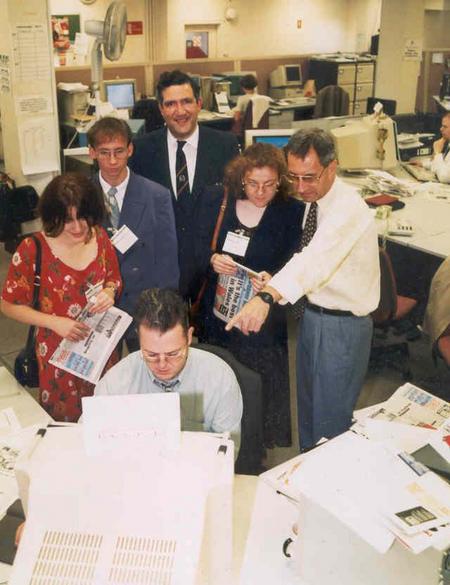 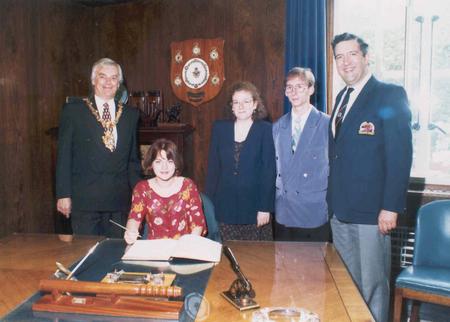