Great Britain’s National Day
We were proud to be chosen to represent Wales at this very prestigious international event. 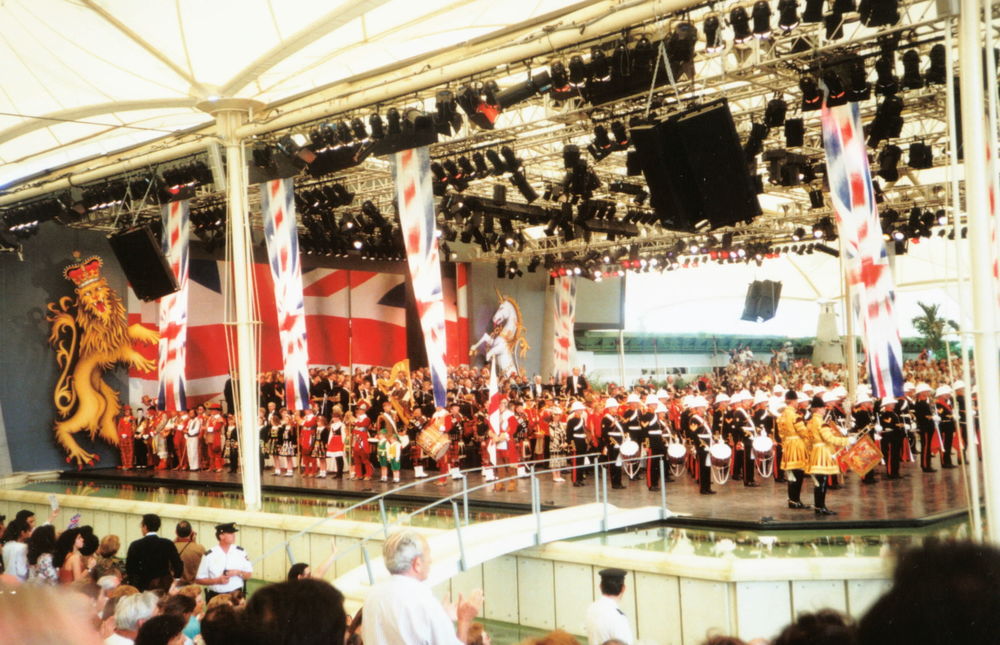 Present were the Prince and Princess of Wales ~ Charles and Diana

Representing Britain were a large variety of entertainers from England, Ireland, Scotland and Wales including military bands, Scottish dancers, a Ceilidh band, clowns, Pearly Kings and Queens, to name but a few. 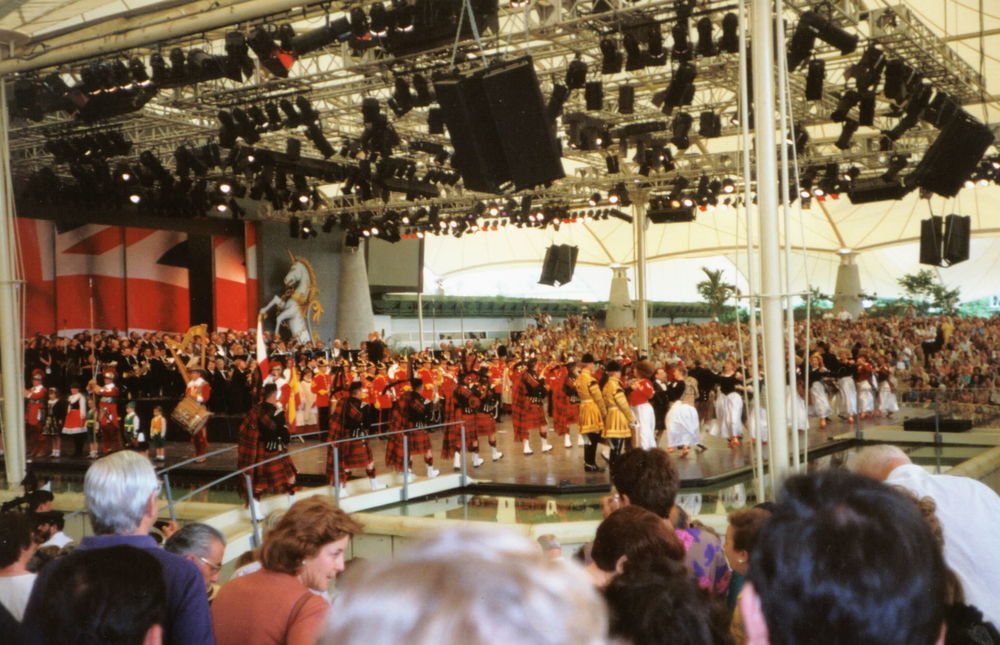 22nd May ~ We returned home